Dynasty Press announce that art historian O’Halloran Ford has solved the mystery surrounding the murder of world famous Italian film director Pier Paolo Pasolini in his new book, The Lilly and The Egg. Pasolini was brutally slain in November 1975 after making a controversial movie with content inspired by the Marquis de Sade. 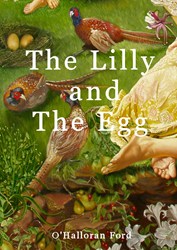 In his book The Lilly and The Egg art historian O’Halloran Ford blows the lid off all previously held theories about who was responsible for the untimely and violent death of Italian filmmaker Pier Paolo Pasolini.
It is finally made clear how this story extends far beyond the simple murder of an openly gay film director. Ford blows a new whistle on the unspeakable lust and moral depravity of an earlier time, previously hidden within the German aristocratic elite and the upper echelons of the Vatican. In The Lilly and The Egg Ford reveals the previously untold full story behind extraordinary events.
It was at Ostia near Rome on 2 November 1975 that Pasolini’s murder took place. He was run over several times with his own car. Italian police quickly arrested a seventeen year old rent boy, Giuseppe Pelosi, who confessed to the crime. However, twenty-nine years later Pelosi retracted his confession. It had originally been made, he said, under the threat of violence to his family.
So who else would want or need Pasolini dead? And why? Named by TimeOut as the Most Controversial Film of All Time, often outright banned, the filmmaker’s violent end has often been thought connected in some unfathomable way with the making of his Salò, or the 120 Days of Sodom. The film transposes the Marquis de Sade’s 18th-century opus of torture and degradation to the banks of Lake Garda in 1944 Fascist Italy, and its implications are passionately debated to this day. His murder took place just two weeks before the premiere.
The content of Pasolini’s film was immediately condemned and it was banned in many countries. If it is now notorious, his own case remains unsolved despite a new investigation by the Italian judiciary after Pelosi retracted his confession in 2005. Only rumours have abounded, including that some rolls of the film were stolen at the time of the crime.
So Mr Ford was astonished to find, when working on an apparently unrelated project, that he had finally stumbled upon information that would lead him to the truth of the matter. As so often happens to researchers in such cases, the lights went on for Ford while he was reading some apparently unrelated unpublished personal diaries. In this case the enlightening diaries originated in Germany and were written by hand during the Nazi era.
In an extraordinary twist, these intimate diaries link the Italian film director’s 1975 death not only to his reworking of de Sade but also ultimately connect his story to the good guy German war hero Count Claus von Stauffenberg. The actor Tom Cruise portrayed the noble Stauffenberg’s attempt to assassinate Hitler when he starred in Bryan Singer’s 2008 film Valkyrie.
Even as we learn In The Lilly and The Egg of the bizarre real life events which inspired the making of the explicit scenes of intensely sadistic violence in Salò, yet the book also tells an amazing story of pure redemptive love. It also tells the tale of a brilliant artist of international repute and included in the ebook are mysterious and beautiful images created by Anthony Christian.
A director of Ford’s London publishers Dynasty Press says that

The Lilly and The Egg is a work about Art, God, War and Sex, but mostly Love. Inspired by Leonardo da Vinci, the author is led on a path of discovery, full of murder and mayhem. Ford only really finds out why Italian film director Pier Paolo Pasolini was murdered when he learns the World War II real life story of English Red Cross nurse Lilly Duveen in Fascist Italy.
Lilly Duveen was kidnapped and endured months of sexual torture, ostensibly for 120 days in accordance with the famous book by the Marquis de Sade 120 Days of Sodom, until she was rescued by the Italian aristocrat Count Egbert di Santo. Known as Egg to his friends, the Count had fallen in love with Lilly, and after she and Egg were married they commissioned one of the world’s great collections of erotic art.
Researching their collection of the Lilly Eggs, assembled to commemorate their love, is what set O’Halloran Ford off into his unexpected discovery. Lilly’s reason for sharing her unique life story with Ford provides the twist at the end of this epic journey through many avenues of Life. 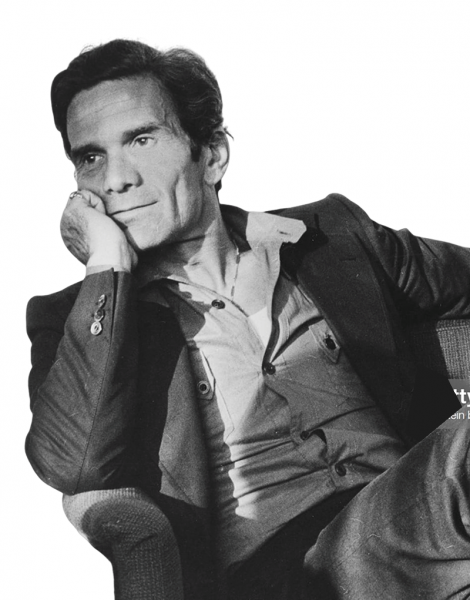